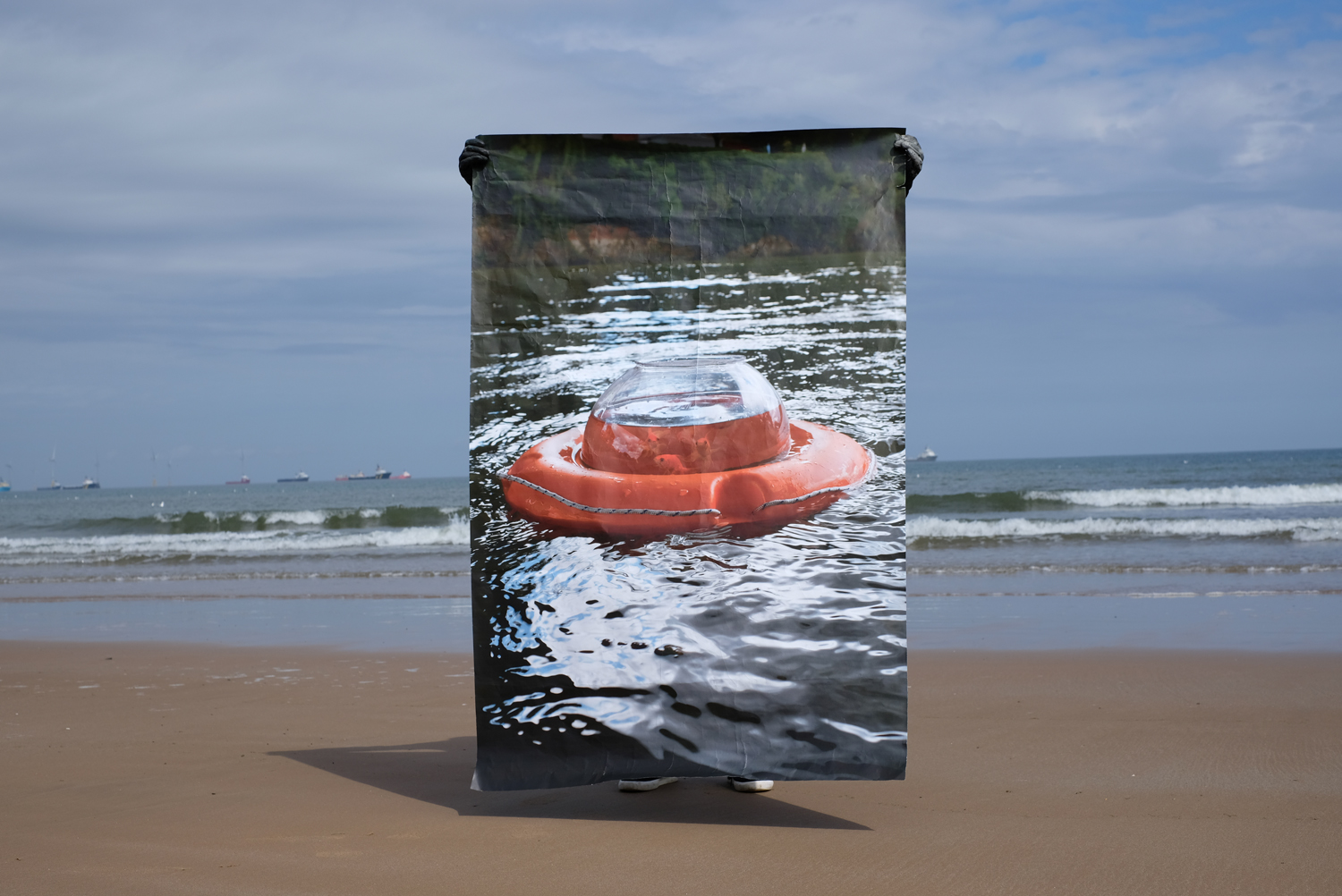 LOCK DOWN, PASTE UP

We’ve been contemplating for some time how to release the content we’ve been working on for the launch of this, our 20th Anniversary year. May 1st, International Workers Day seemed more relevant than ever this year. Though most of us celebrated it from the comfort of our living rooms, we remained aware that it was a comfort won from struggles fought on the streets. Struggles that many workers over the years have suffered and died for. Now rebranded as “key workers”, they are once again being asked to risk all for little in return. The launch of Nuart Journal on the theme of “Freedom” on this date had a particular resonance.

Nuart’s “Lock Down Paste Up” launches today with a series of new works created in Aberdeen Scotland. Partnering with friends in the city, Nuart have been busy exploring ways in which “street art” can exist and remain relevant in a country locked down by a pandemic. “PLEASE WAIT” by Spain’s Jofre Oliveras perhaps best sums up our feelings about the tsunami of content we’ve experienced of late – and hopefully goes some way to explaining why we haven’t yet released these images – these works being produced on the streets between April 22–26th, old news in a culture that now streams content into our living rooms as it happens.

As the scale of the humanitarian crisis was revealed, we felt uncomfortable competing for the public’s attention with the news cycle’s relentless reports of a serious lack of life saving PPE equipment and a mounting death toll. To be honest, we still don’t feel comfortable with it, and we shouldn’t let this shift, nor this industrial scale move to occupy our attention in virtual space go uninterrogated. Relocating existing structures and our practice to the digital realm hasn’t solved the problems that were being revealed in the rush to professionalise and rebrand “street art” as “neo-muralism” or “urban contemporary” – it’s merely revealed more of them. Unless we’re content with creating works with all the power of a street art TikTok, then now is perhaps a good time to open up this discussion before the online space becomes too crowded with works fighting for whatever cultural capital is still available. 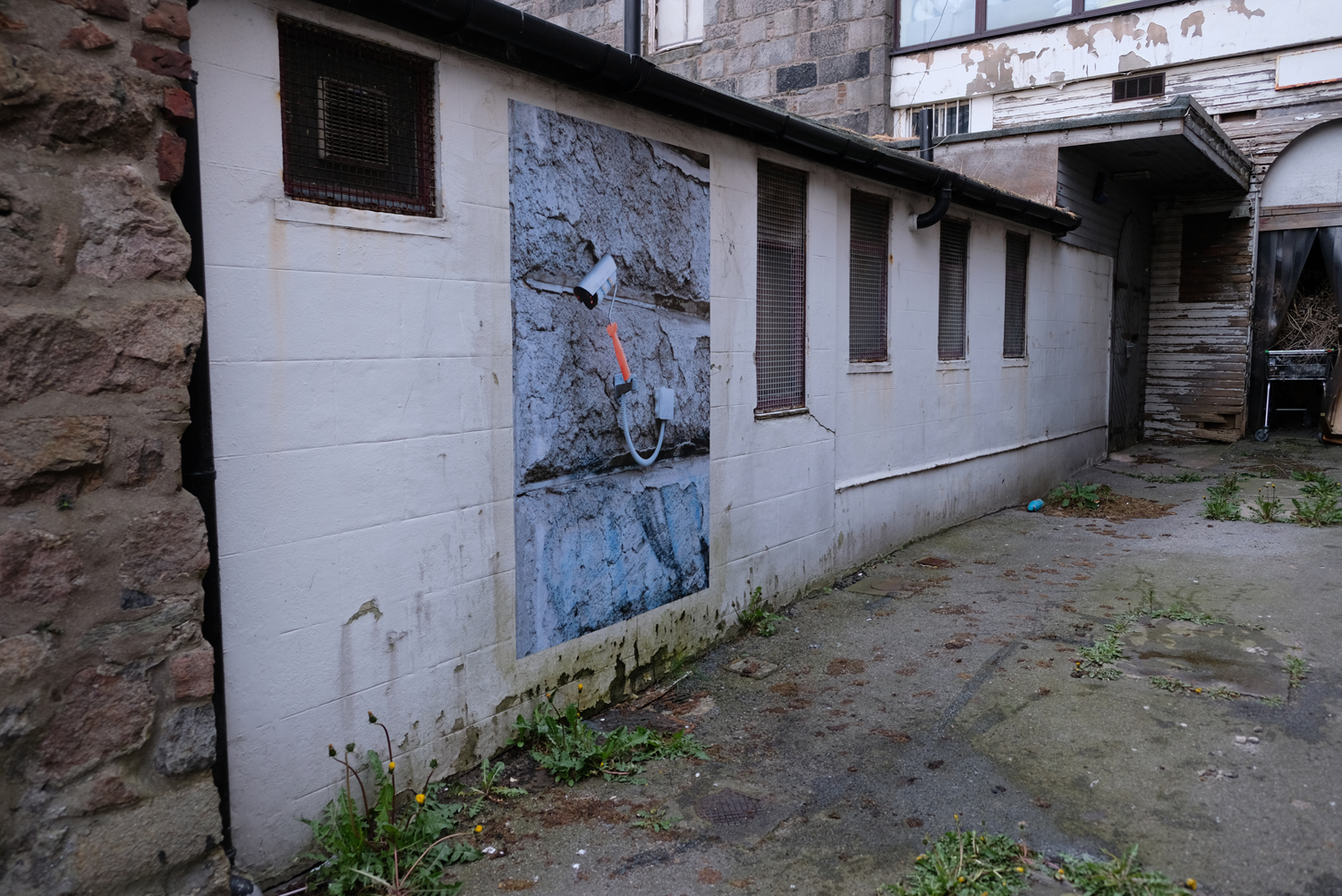 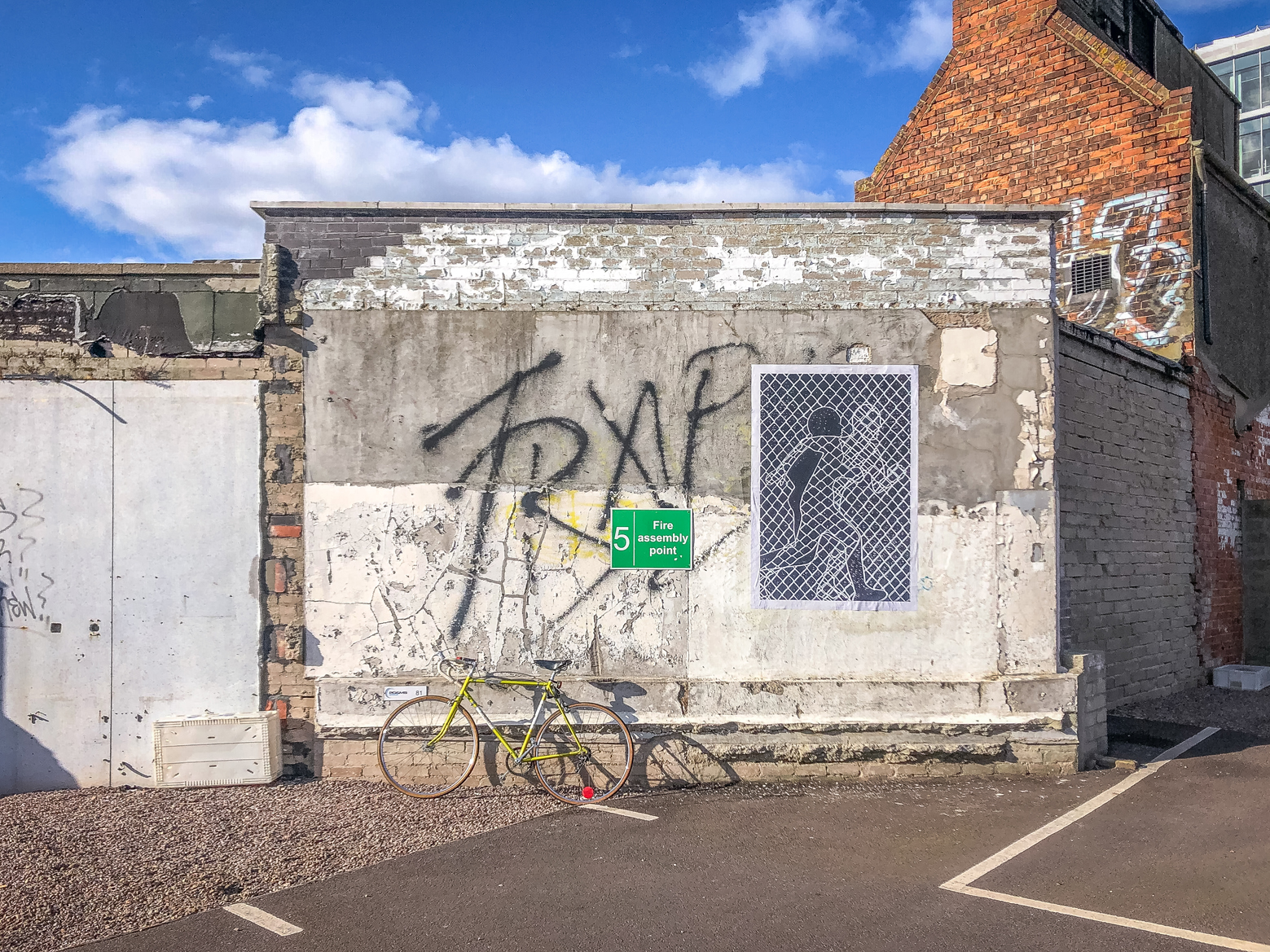 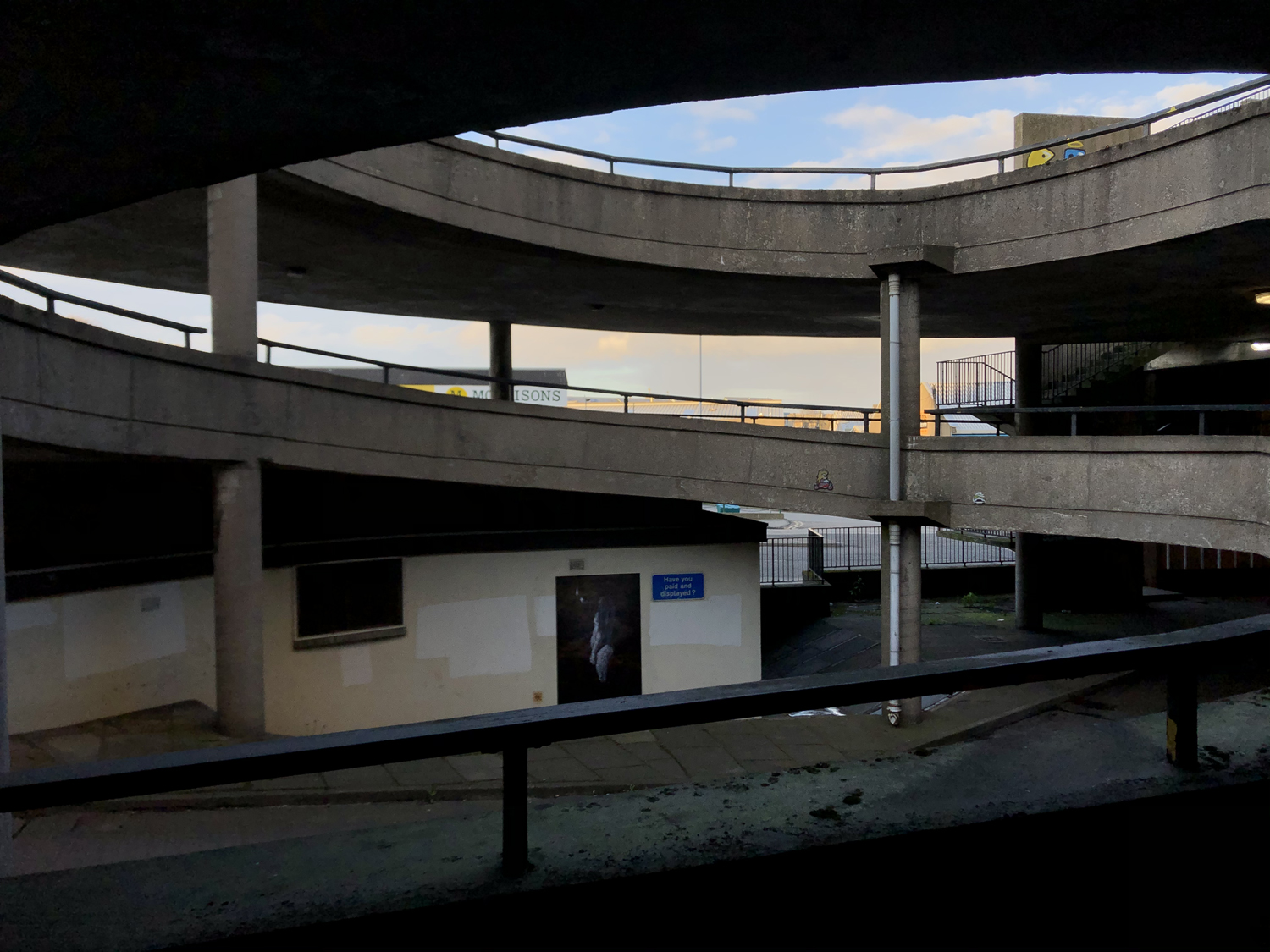 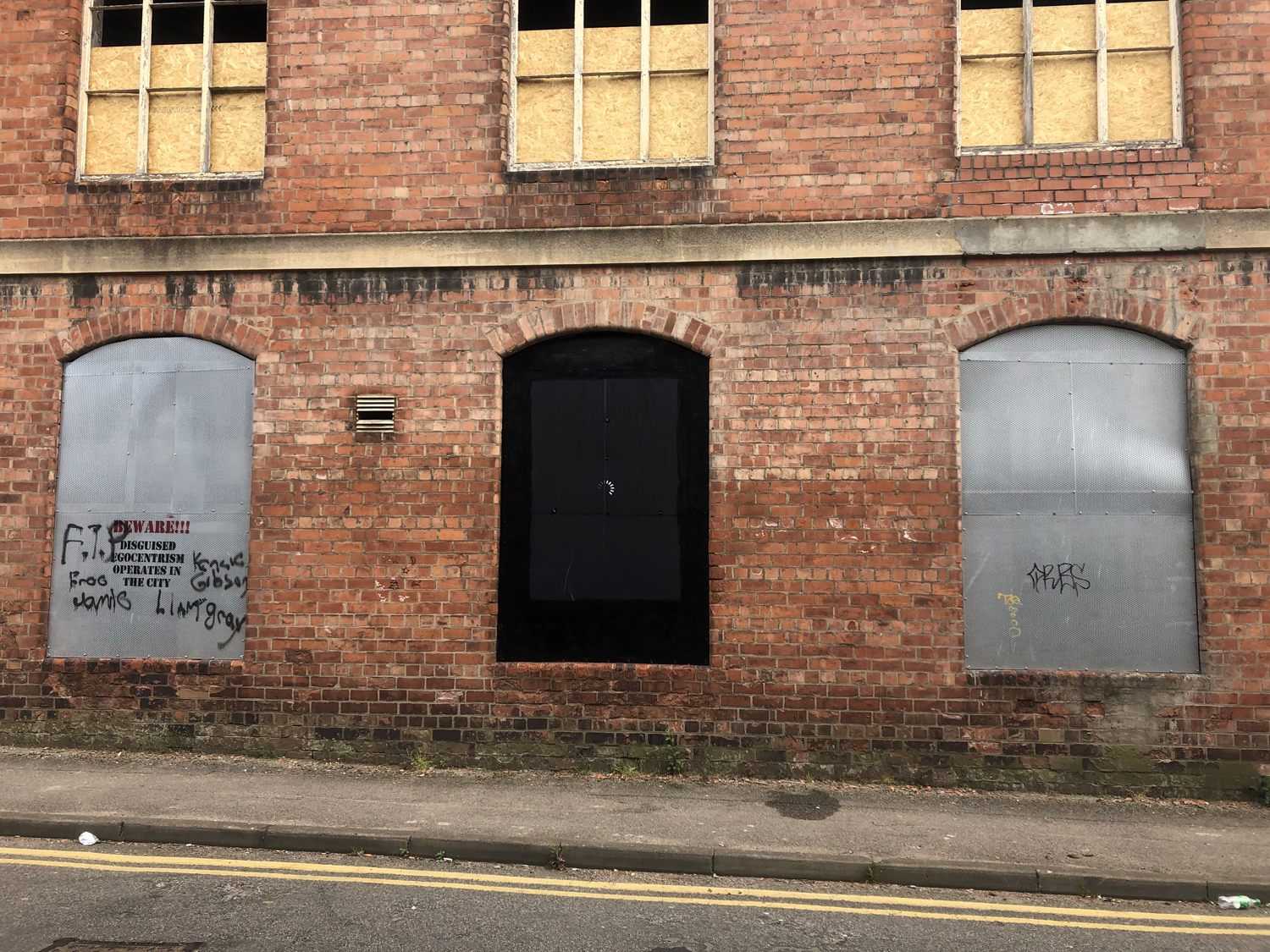 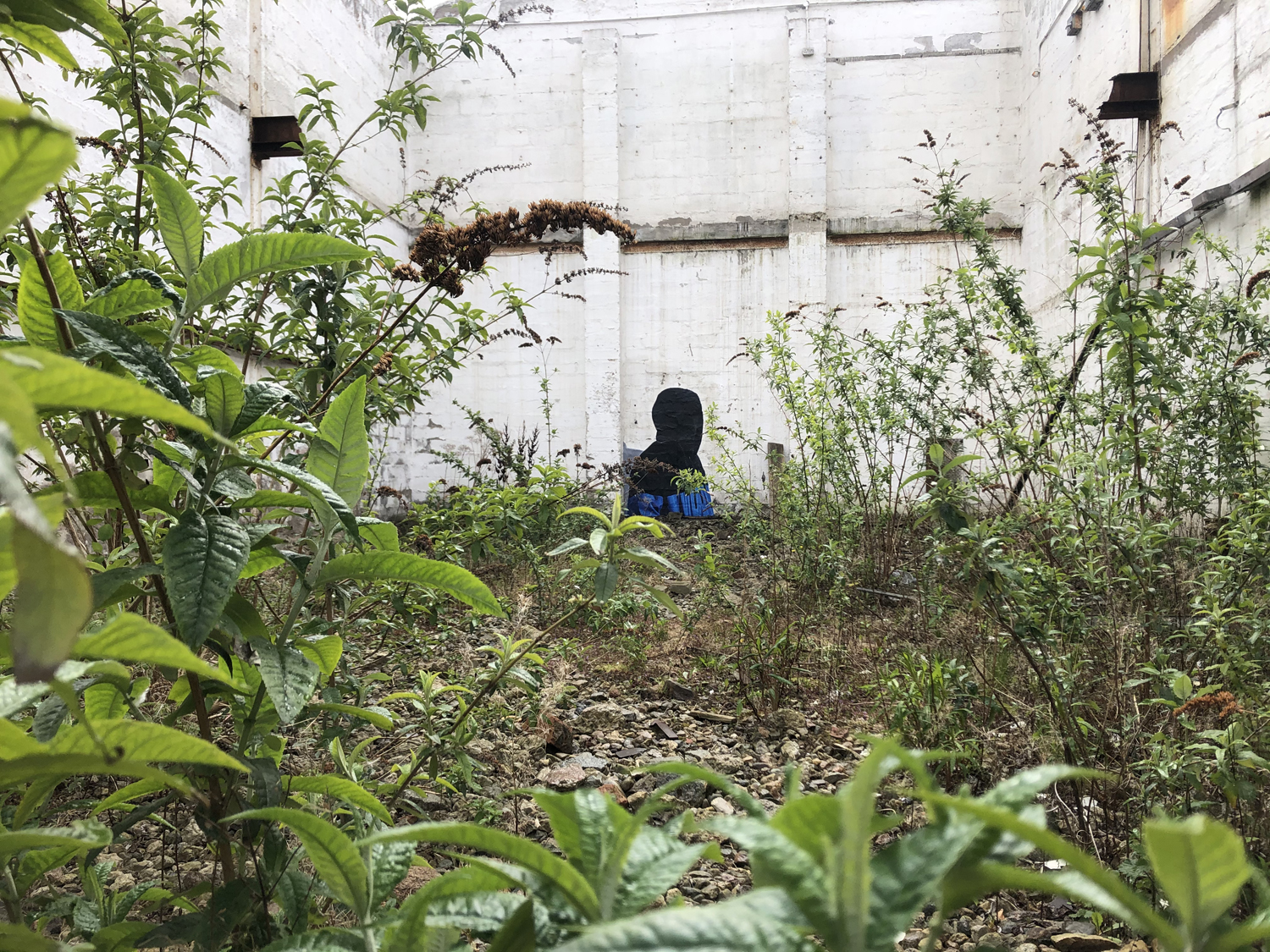 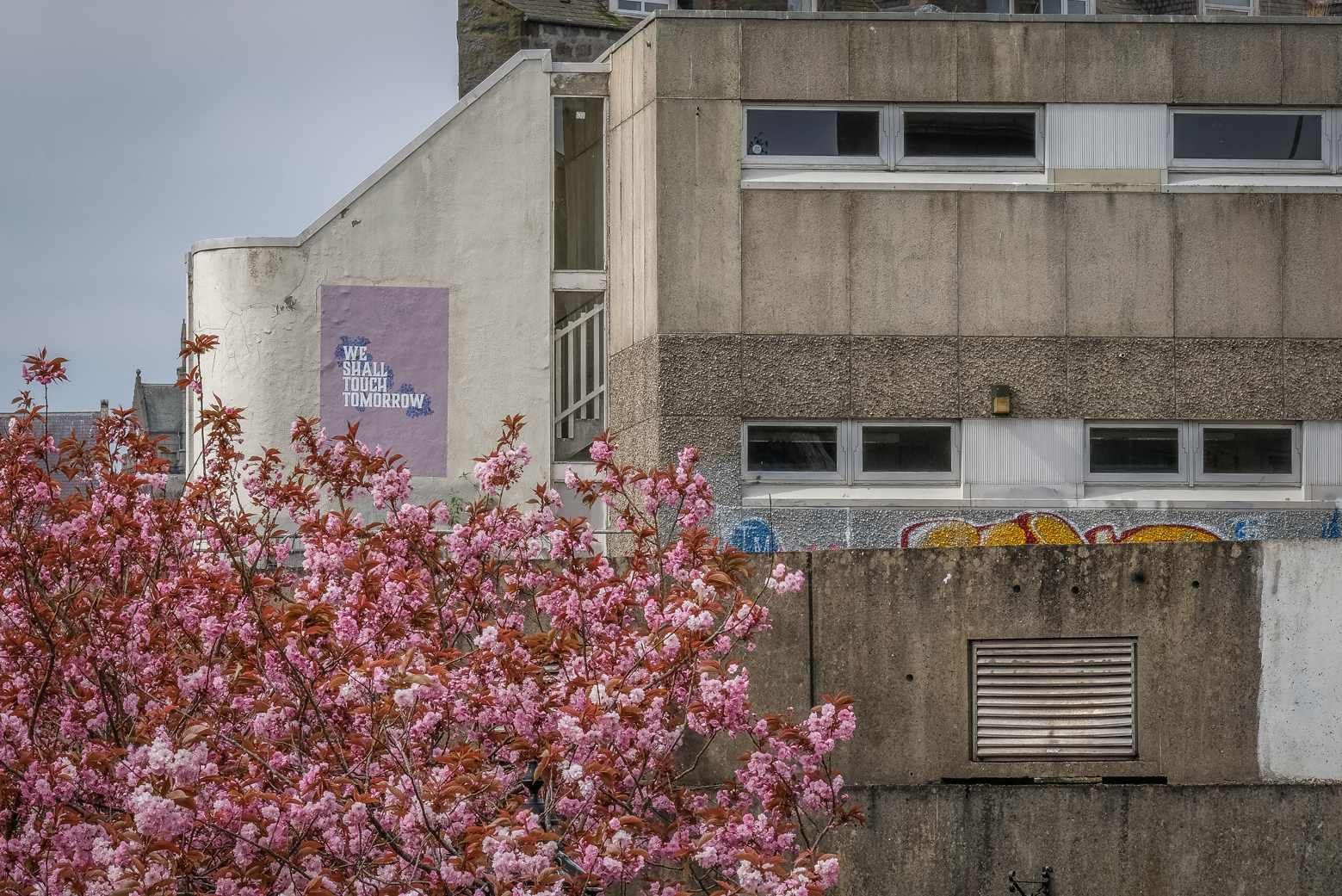 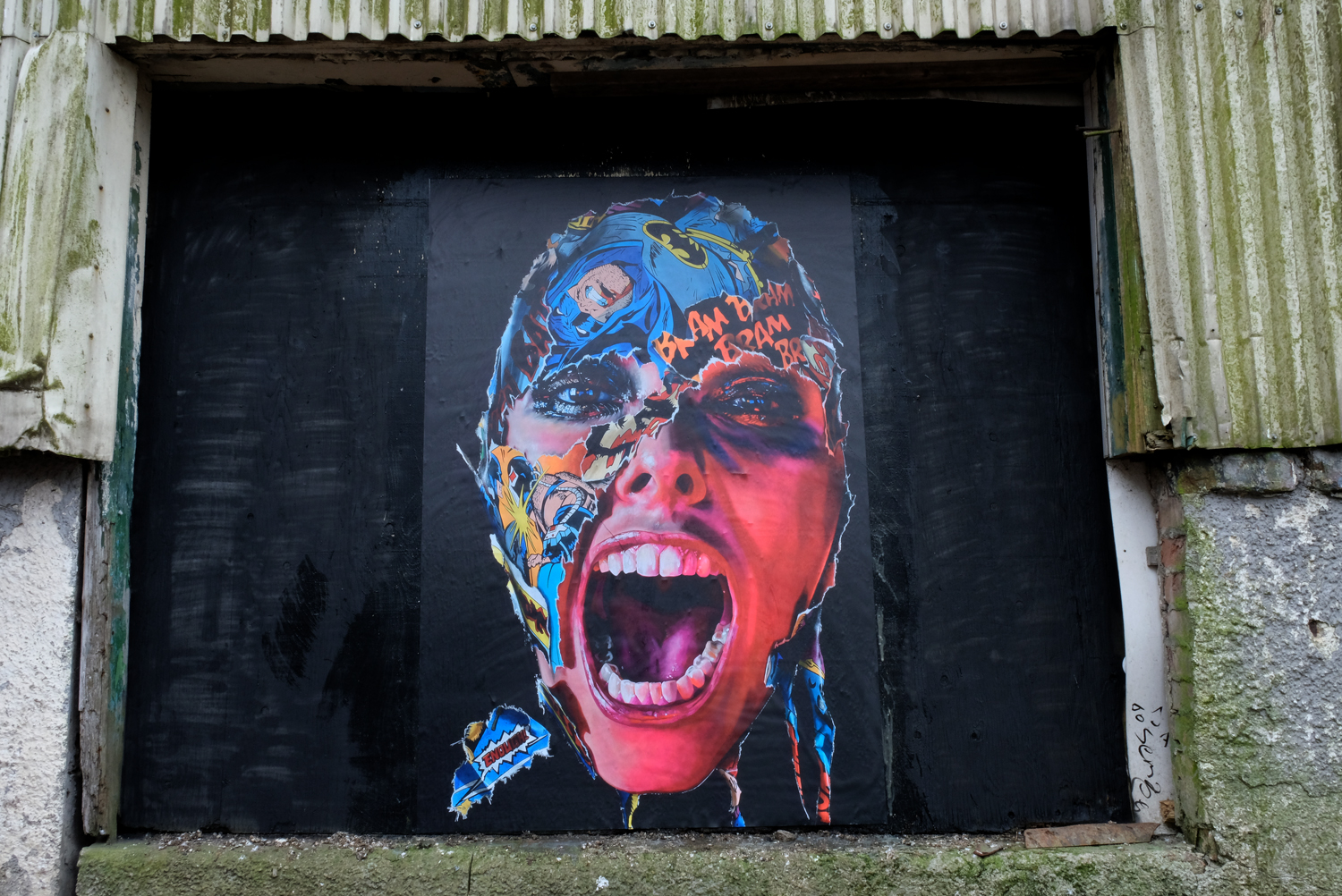 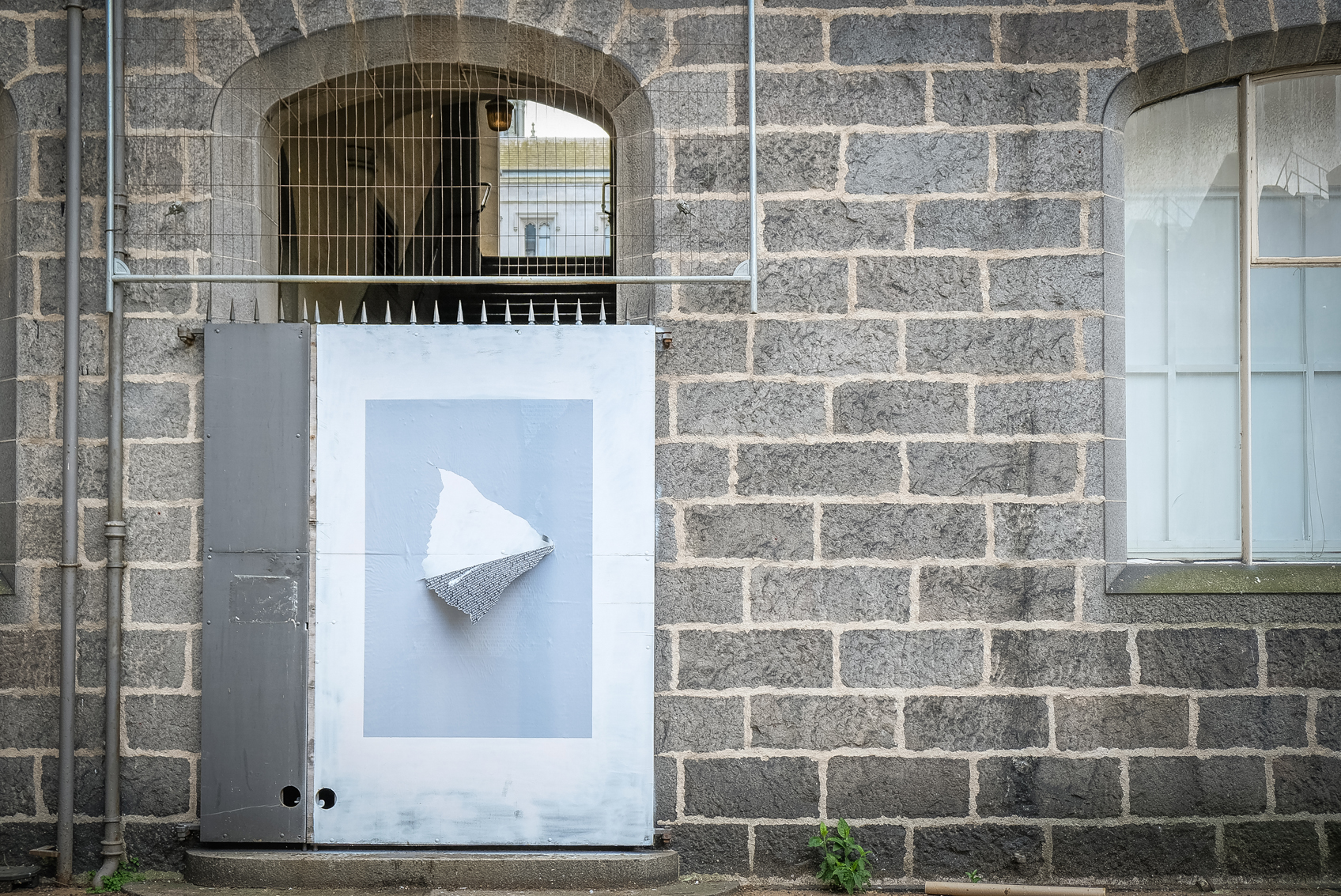 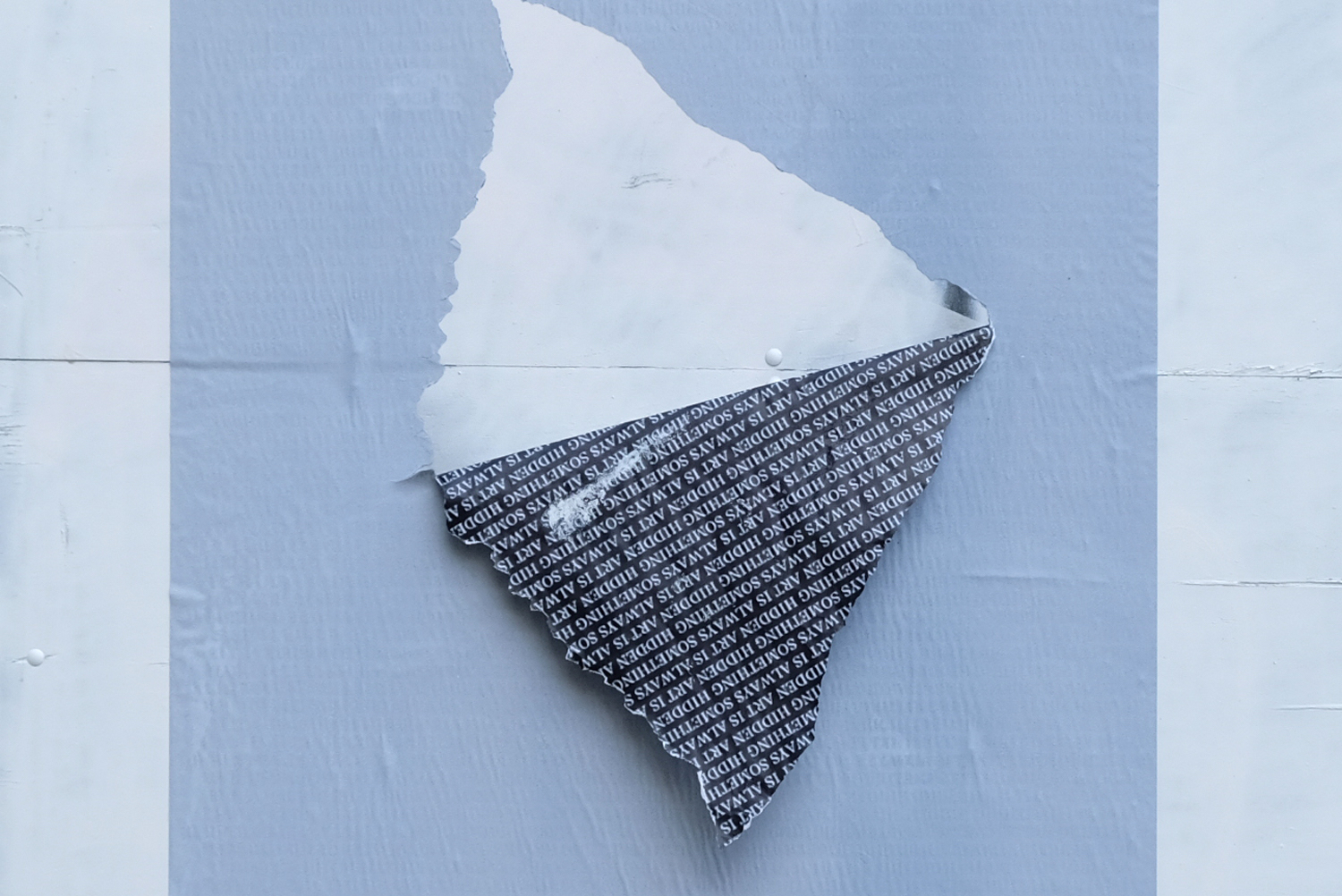 This marked shift of focus from the public and their needs, onto the artist and industry, onto our needs, is of course nothing new, but perhaps now is a good time to pause – to take time to reflect, to reassess where we should be focusing our attention and resources. “Lock Down Paste Up” has to some extent allowed this. It’s brought us back to gifting those areas and people without access to the arts – for whatever reason – some form of agency in shaping their own space, and by default, their own lives. The power of festivals is, of course, never really in the scale of the production or the skill of the artist, but in the assembly – the IRL “campfire” coming together of people in time and space to share and recollect stories of the day, both real and imagined. The often mundane enlarged and reflected by the fire on to the city’s empty walls. It’s here, flickering in the shadows, that Nuart’s “Lock Down Paste Up” is situated, away from the certainty of branded content in the digital spotlight.

We hope you enjoy this selection from these incredibly talented artists and we look forward to joining you around a campfire somewhere soon.