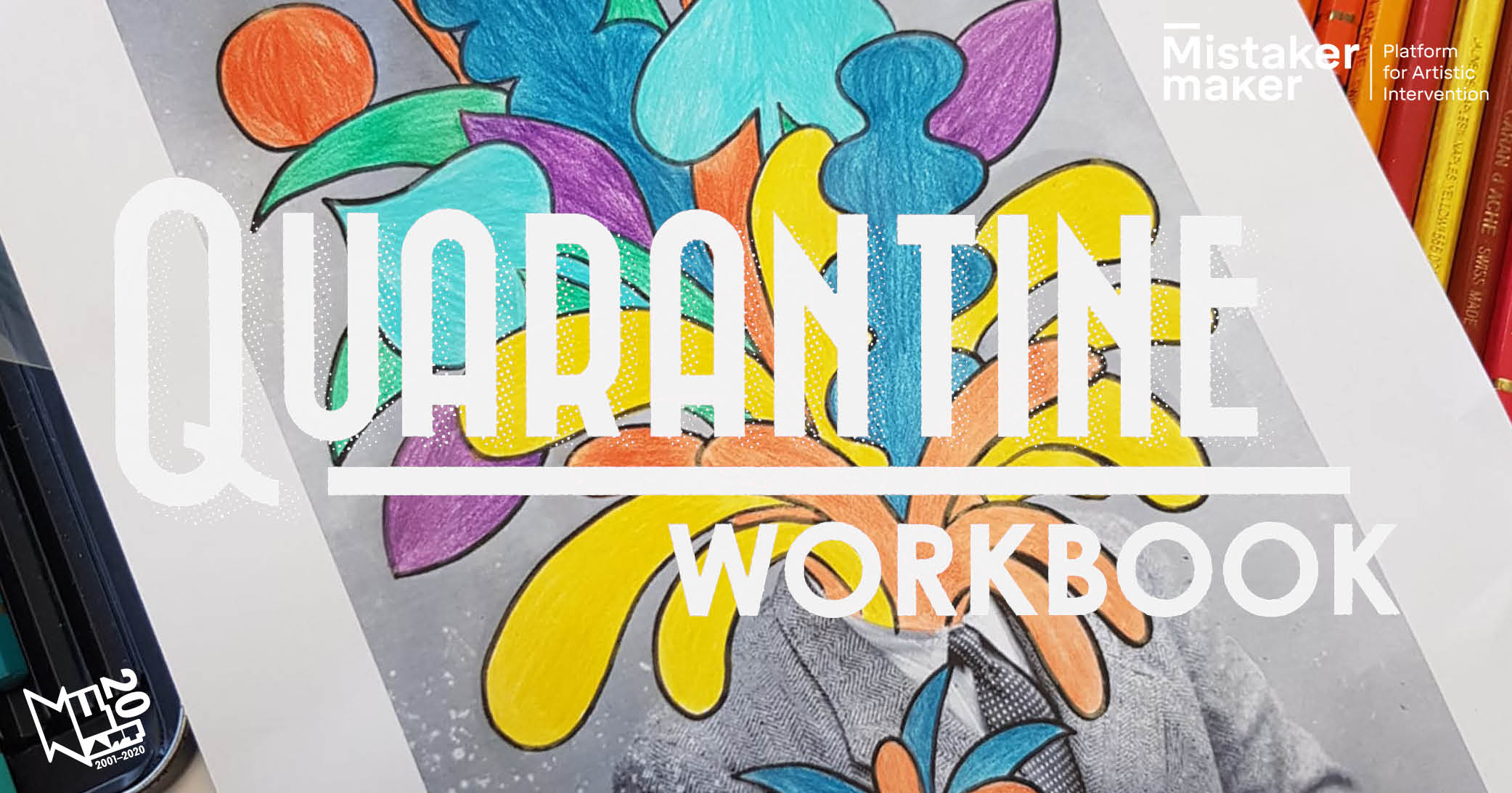 The Quarantine Workbook has been developed by Lara Seixo Rodrigues for her Lisbon based arts platform, Mistaker Maker. The workbook is packed with creative content to help ease the boredom of Quarantine, keep cognitive skills up, and allow for a bit of fun and interaction between isolated communities who have been hit hardest by stay at home orders. Although it was initially aimed at the ‘shielded’ communities and some of society’s most vulnerable, such as individuals in care homes, the immuno-compromised, and those facing an extended time in isolation, its popularity has seen it spilling out into the wider community.

The book, made up of tasks from 40 contributing Illustrators, artists, calligraphers, writers, urban artists, architects and more has now been translated into multiple languages. The Quarantine Workbook is soul food for the times we are living in, it is 100% free and available to download online. Much like the times – the reach and purpose of the Quarantine Workbook is ever evolving, it has now spread across the globe, covering 68 countries, with 6,500+ copies delivered to global institutions and a further 18,000+ copies printed out and delivered to their respective elderly communities. There’s been in excess of 65,000 website visits already so please join us in this mission and help spread the word. 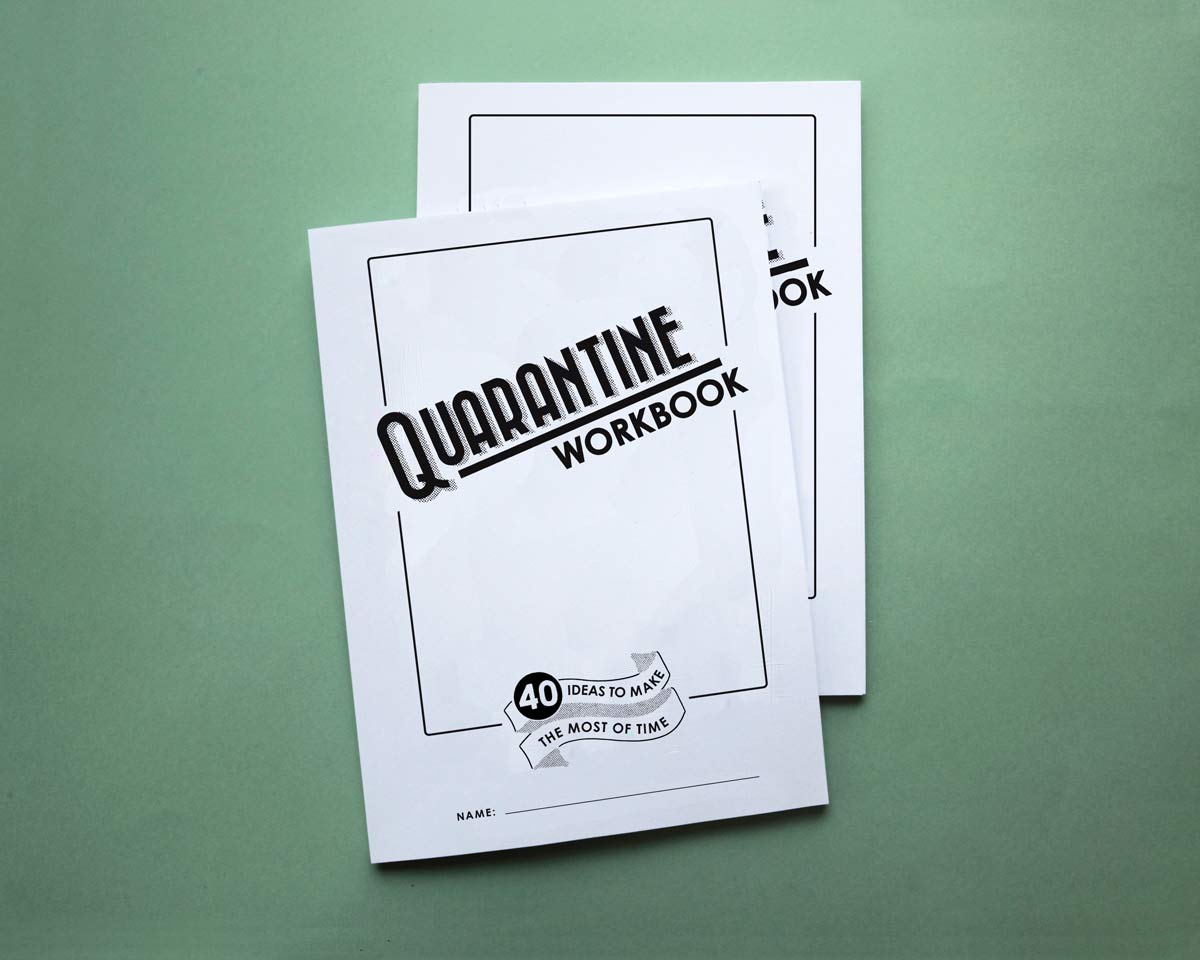 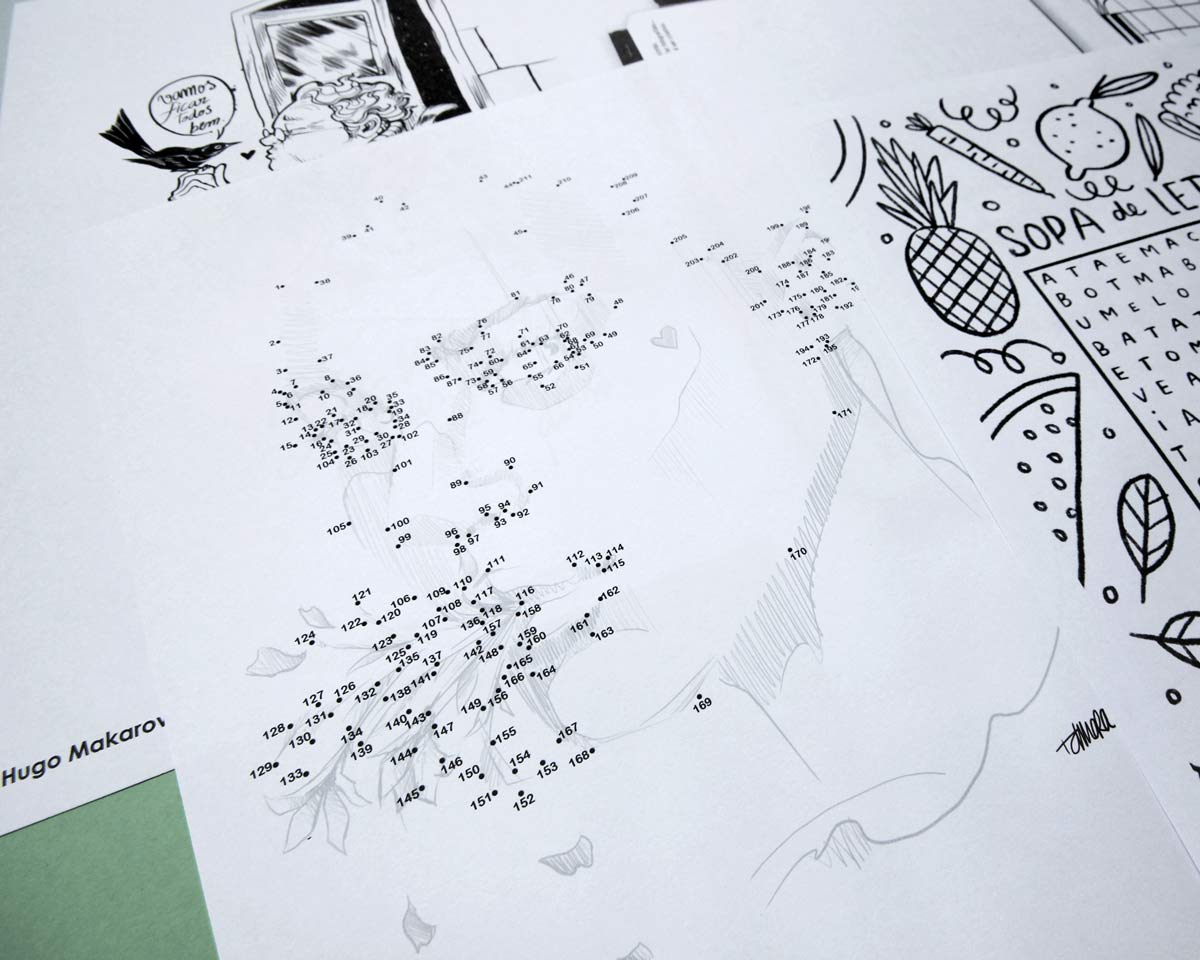 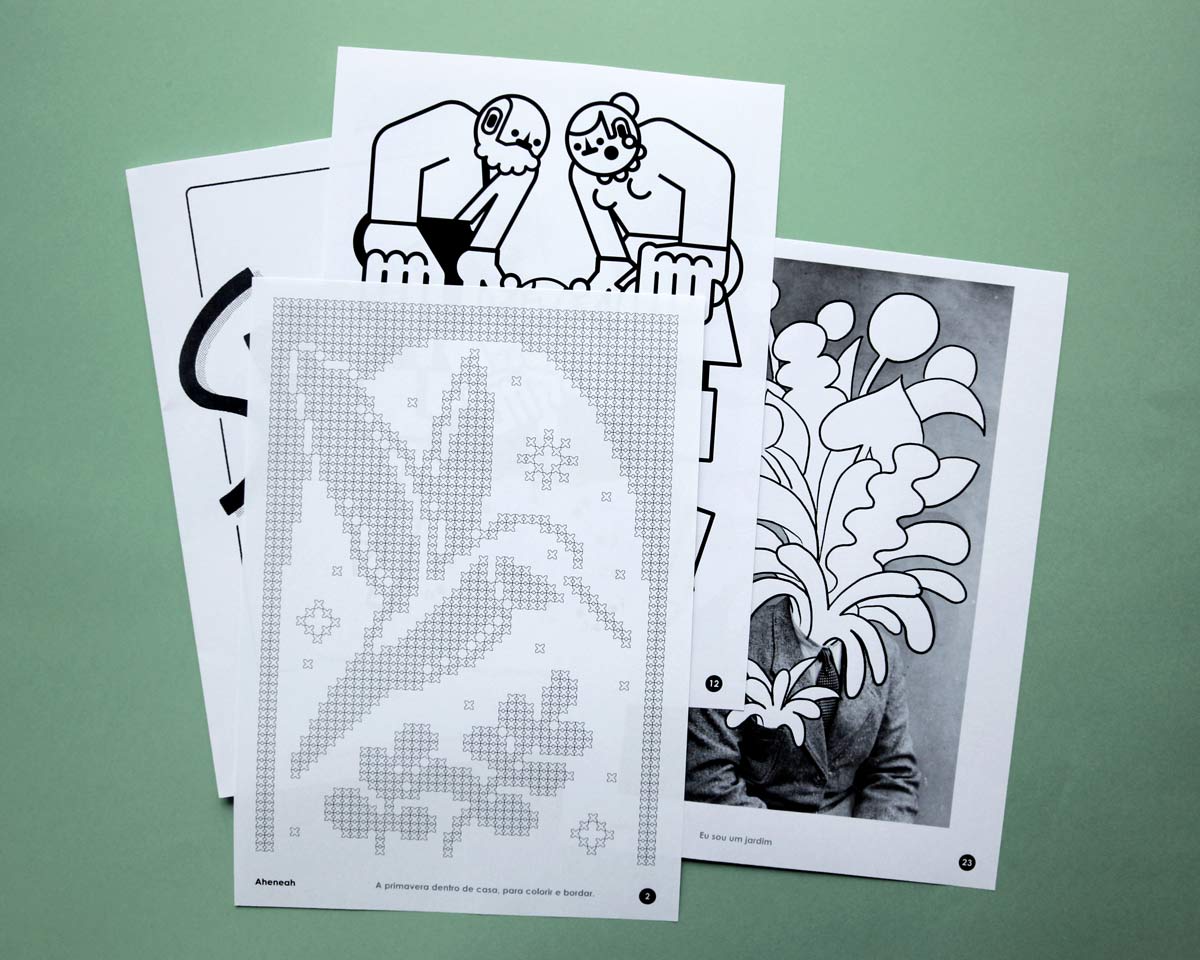 I’d known of Lara for some years through Wool, the Street Art Festival she first organised in Covilhã Portugal back in 2011. I recognised a similar soul and reached out. We met the year after at a Low Bros exhibition in Lisbon’s Montana Gallery and have stayed in touch ever since. In 2012 we decided to bring all of Nuart’s satellite events together under the title Nuart Plus – the talks, debates, artists presentations, workshops. academic presentations and education programs. That same year Lara launched her LATA 65 project for seniors in Lisbon; I was blown away by the initiative and the response to it. Like Lara, we’d noticed the audience for Street Art was much broader than we imagined, we’d noticed a lot of pensioners were joining street art tours and attending openings but hadn’t considered tailoring specific programs for them. It was Lara’s stroke of genius that pointed the way!

I’d wanted to work with the LATA 65 project since then, but we’d never really had the resources to bring them over. We initiated a smaller local project and toured the region’s care homes here in Norway with some success. It wasn’t until 2019 we were able to finally bring the whole LATA 65 project to Nuart in Aberdeen where it really took off. The Graffiti Grannies crew in Aberdeen are still painting to this day. There was something about the conditions in Scotland where everything just clicked. A hugely inspiring project.

When Lara reached out with her Quarantine Workbook from Mistaker Maker, we knew instantly that we had to get involved in sharing as far and as wide as we could!

You can dowload the Quarantine Workbook now, via this link [Google Drive]