Nuart are delighted to be premiering Tales of Silver City at Aberdeen Art Gallery, a key cultural institution in the city of Aberdeen, Scotland. This is the latest event in Nuart’s ongoing Lockdown Edition.

Tales of Silver City is written/directed by Kristina Borhes and Nazar Tymoshchuk. It consists of five short stories filmed during Nuart Festival exploring the city of Aberdeen.

Tales of Silver City is an anthology of Aberdeen tales commissioned by Nuart curator Martyn Reed. It was shot and directed by Ukrainian filmmakers Kristina Borhes and Nazar Tymoshchuk during Nuart Aberdeen. The film is a piece of speculative fiction consisting of a series of five short stories that portray Aberdeen as five very separate fictional cities. Like the festival itself, the film is inspired by, and evokes, Italo Calvino’s novel of 1972, “Invisible cities”. The stories can be viewed as parables or meditations on life itself. Hidden tales of culture, language, time, memory, death, or as in one case – magic.

Runaway city (U ARE HERE short), City as a Garden (“GREEN”), City of Giants (“CITY OF GIANTS”), City of Granite Ladies (“CAROLINE”) and the Magic city (“THE GREAT WIZARD OF THE NORTH”).

Each short story incorporates the art on the streets of Aberdeen as a main character. Most of the street works are interconnected with the history of the city, its architecture and its citizens – these artworks simultaneously inspire and illustrate the storytelling.

The poem “You Are Here” was written by David Henry, a local character and poet based in Aberdeen, and is used as an intro to the opening story and film. The poem was printed out and pasted on the streets of Aberdeen during the festival. 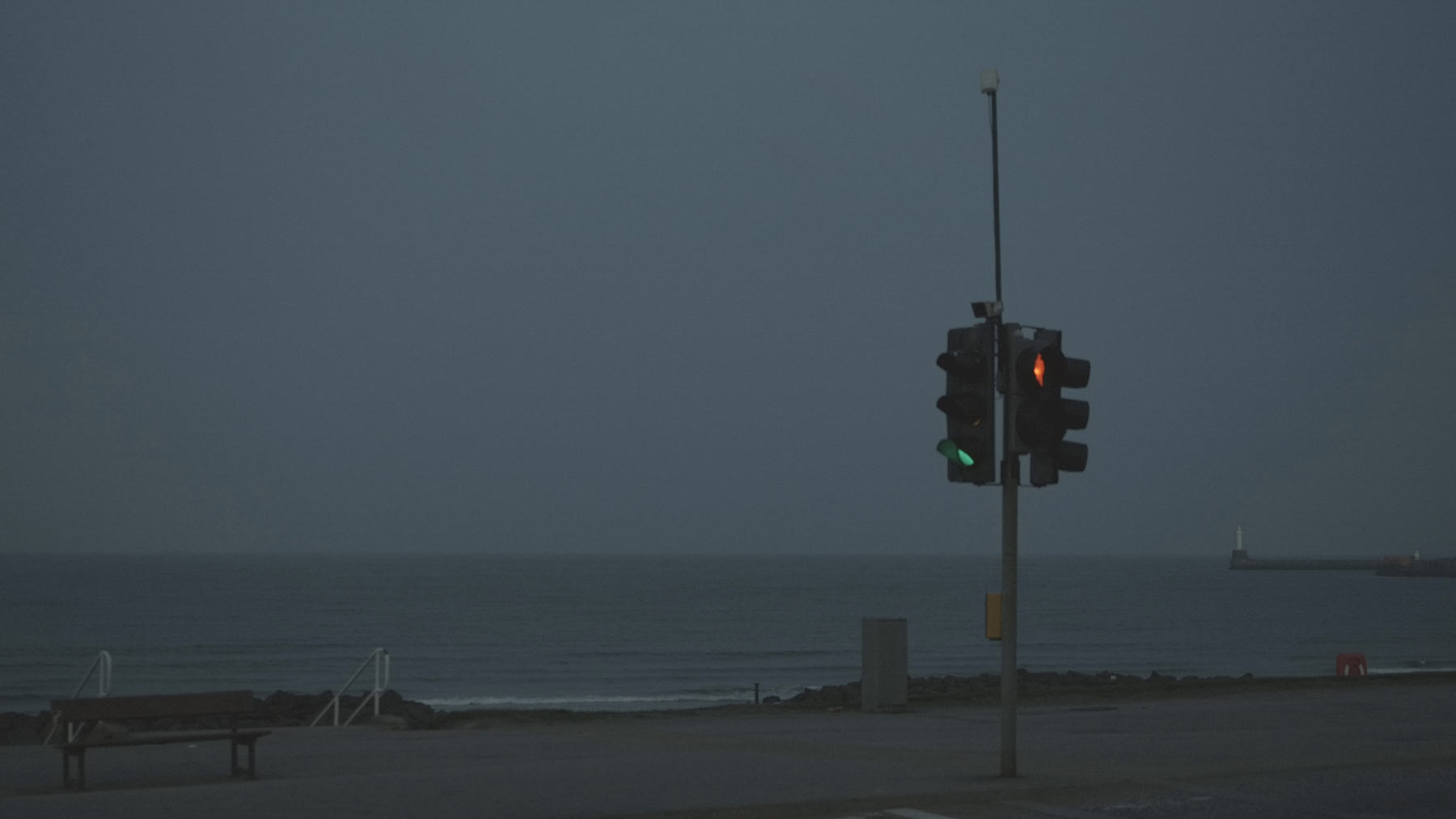 Tales of Silver City is made up of the following five shorts:

“You Are Here”, voice-over by Matthew Hall, with music by Daniel Andersson (aka Knivtid).

The poem “You Are Here”, written by local poet David Henry, sits at the heart of this story, with this short dedicated to Aberdeen’s outcasts – an integral part of any city. Often rejected and marginalised by society, the outcast’s visual representation here takes the form of their counterparts in the city-scape – partially abandoned buildings in the center of the city. Written on a wall in large letters, graffiti states boldly that “there’s a certain light in darkness”.

“Green”, voice-over by Katie Zaffrann, with music by Marty Hicks.

‘Green’ re-imagines, through visual metaphor, one of the darkest chapters in Aberdeen’s history – the kidnapping of 700 of its children who then went on to be sold into slavery in North America. Featuring artwork created by Jan Vormann as part of his “Dispatchwork ” series, which was realized as a site specific reminder of the tragic events, and as an effort to deal with a loss through repairing weathered walls with lego.

“City of Giants”, voice-over by Giles Coghlan, with music by Matthew Clyma Gooderson (aka Clyma)

This short features a series of cityscape-thematic artworks by Isaac Cordal, Evol, Anders Gjennestad (aka Strøk), Axel Void, and MoC, with poetry by Robert Montgomery. With a focus on the contemporary brutalist architecture of Aberdeen, itself juxtaposed with the predominantly neoclassical look of the city, ‘City of Giants’ weaves together a dystopian tale of resistance and civil disobedience.

“Caroline”, voice-over by Caitlin Duffy, with music by Maiya Hershey

Presented by an all-female crew, ‘Caroline’ is a tribute to the women of Aberdeen, inspired by “The Book of the City of Ladies” by Christine De Pizan. This short features the artworks of Carrie Reichardt, Milu Correch, Hyuro, Helen Bur, Hama Woods, local artist Shelagh Swanson, and Hera (female half of the Herakut duo), discussing the safety and freedom of the women of Aberdeen throughout the ages – emphasised and portrayed with an underlying theme of witchcraft, and the struggle women have often faced in times of progress.

“The Great Wizard of the North”, voice-over by Peter Coates, with  music by Gabrielle Peake (aka Peake), P&C 2019 Marigold Music

With artwork by Phlegm, Ben Eine, Ernest Zacharevic, Jan Vormann, Axel Void, Vhils, Anders Gjennestad (aka Strøk), Helen Bur, and Dotmasters, ‘The Great Wizard of the North’ discusses two pivotal facts about the city of Aberdeen. Firstly, it notes the predominance of a fine, grey granite drawn from the belly of its quarries, which most of its buildings are constructed of. This paints a very specific, unshakable image of Aberdeen itself. The second is the city’s foothold in magic, both in practice and in lore, past and in present.