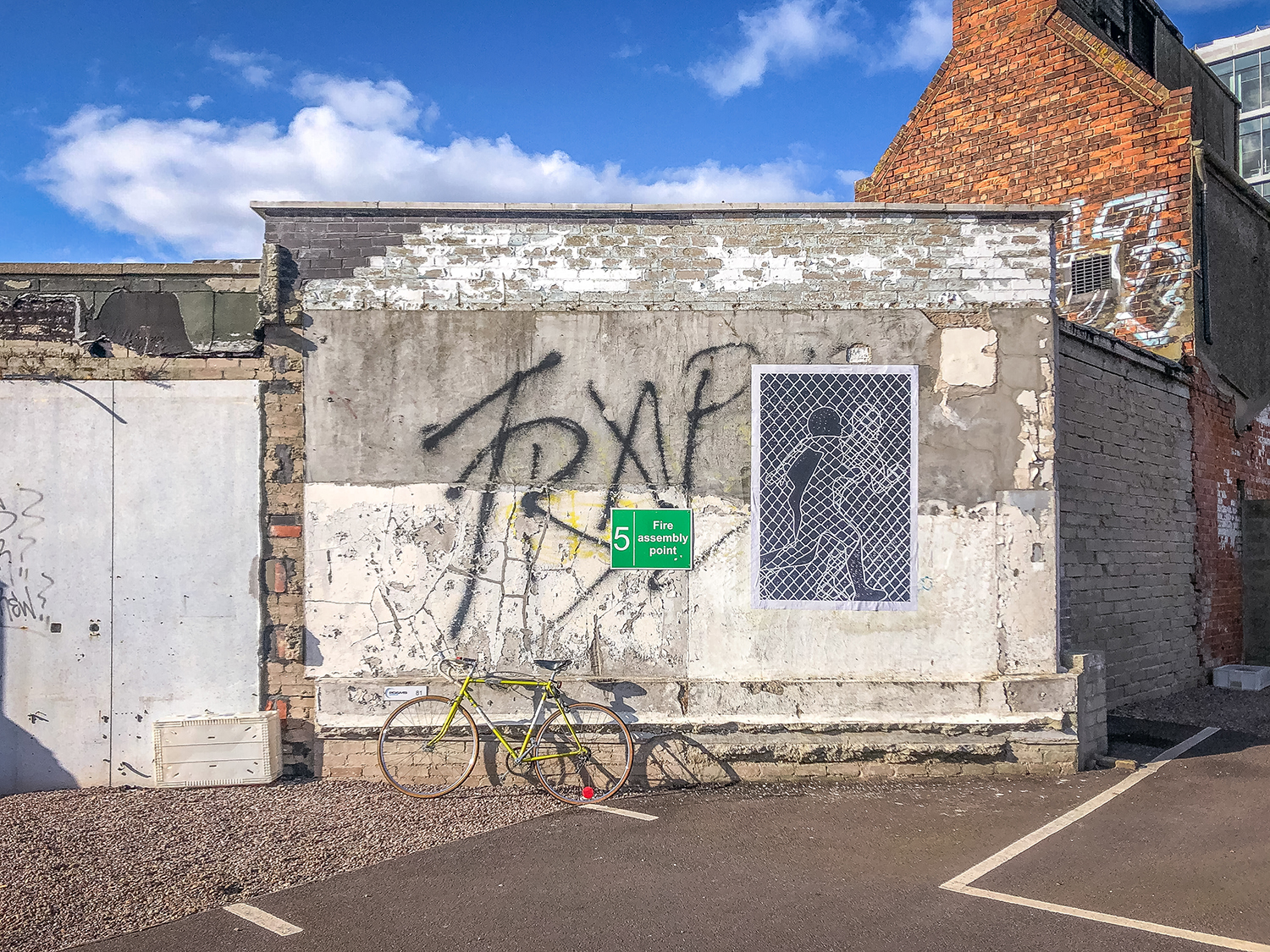 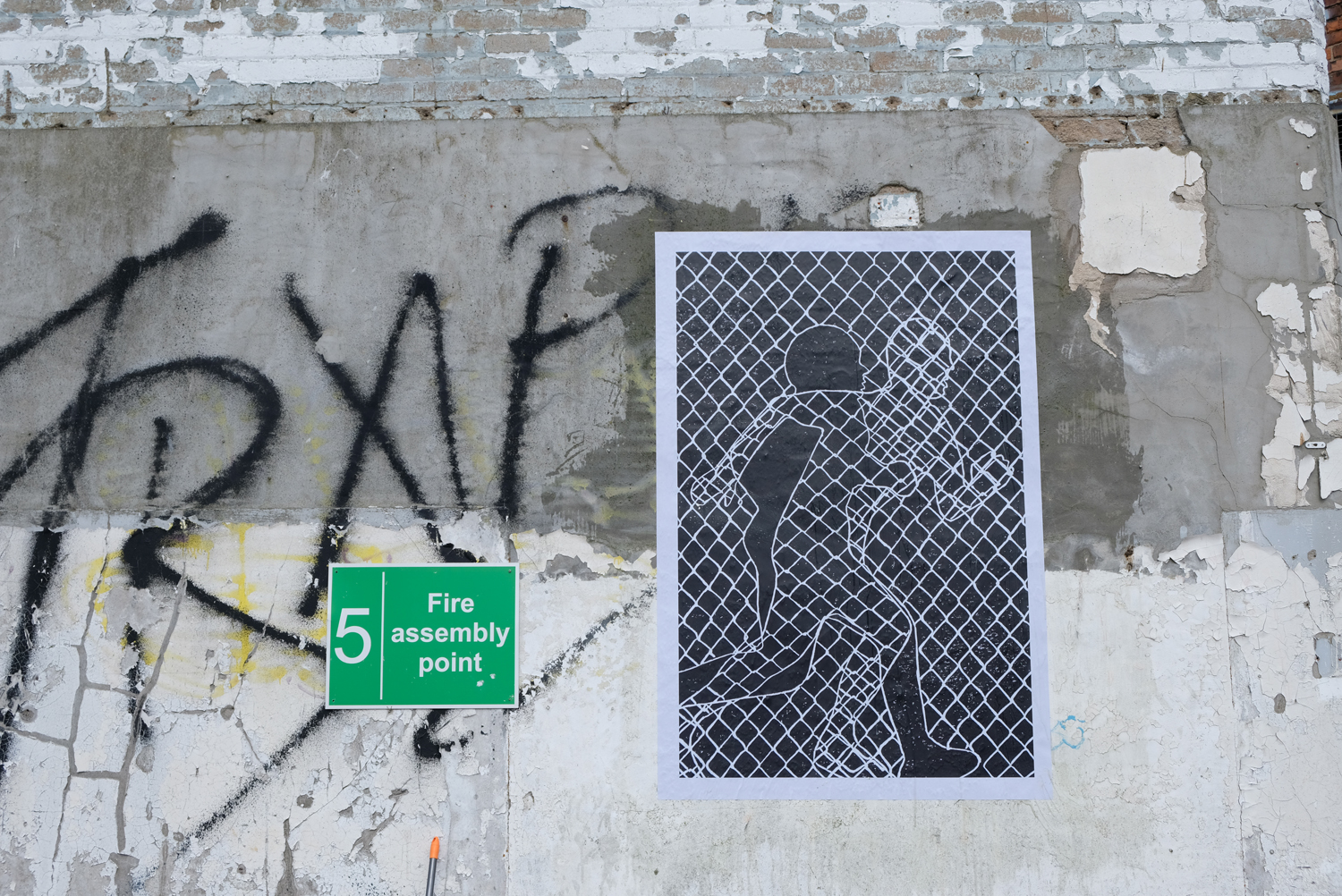 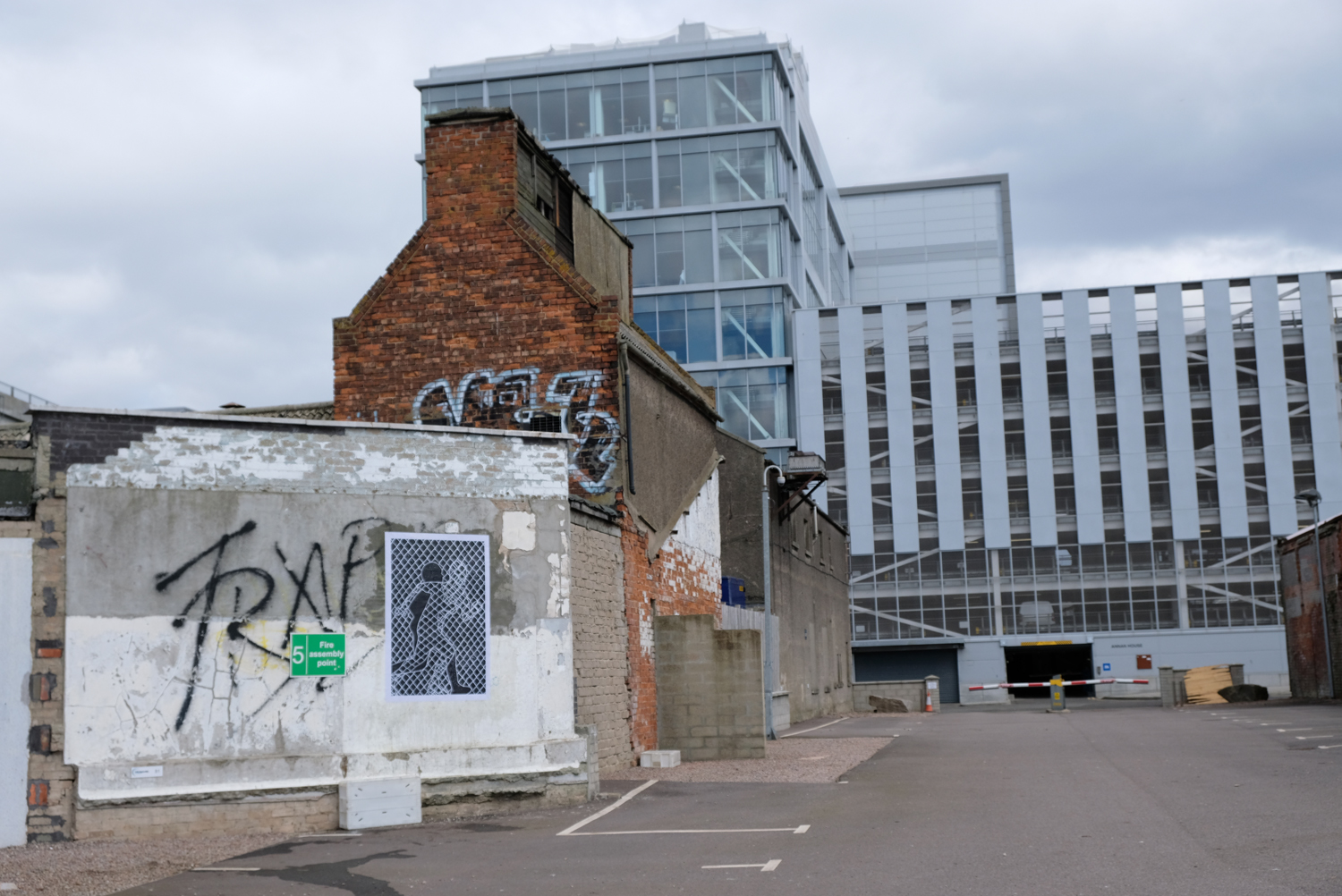 Originally from the city of Tabriz in Iran, brothers Icy & Sot combined their efforts into the artistic duo we know them as today, and began establishing themselves in the streets of their home town in 2006. Currently based in Brooklyn, New York, the artists find themselves in constant pursuit of mediums that can give their ideas the greatest resonance, whether it be chain link fences, barbed wire, old rusty shovels or oil cans. Through their unique visual language and powerful, often site-specific works, Icy & Sot’s art discusses global issues including equal rights, imprisonment, the plights of migrants and refugees, climate change and the pitfalls of capitalism. The artists have received international recognition with their ability to transform difficult conversations and global affairs into visual work. The two brothers have exhibited in galleries around the world and their outdoor works can be seen on the streets of Iran, Turkey, Paris, Berlin, Norway, Italy, New York and beyond.