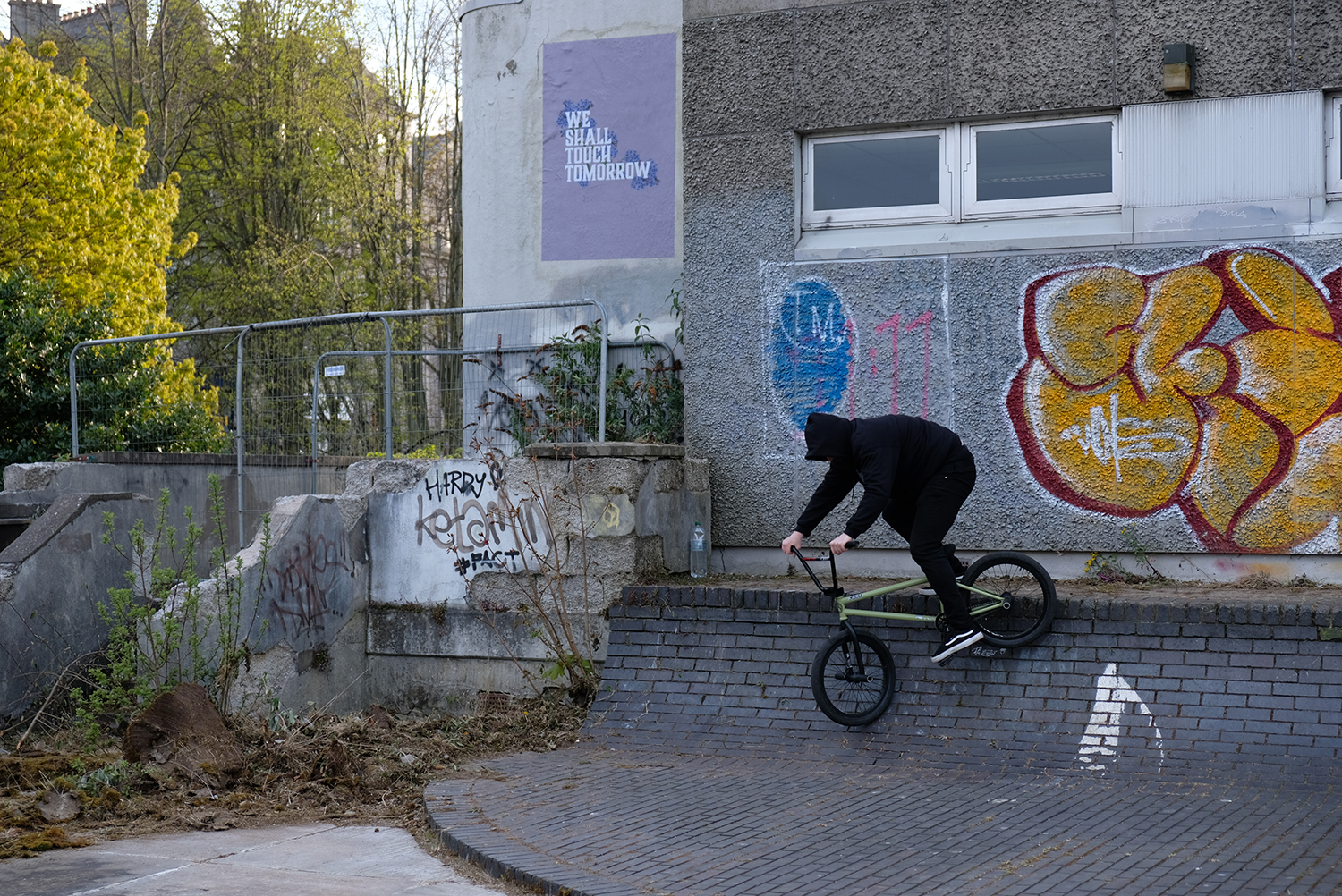 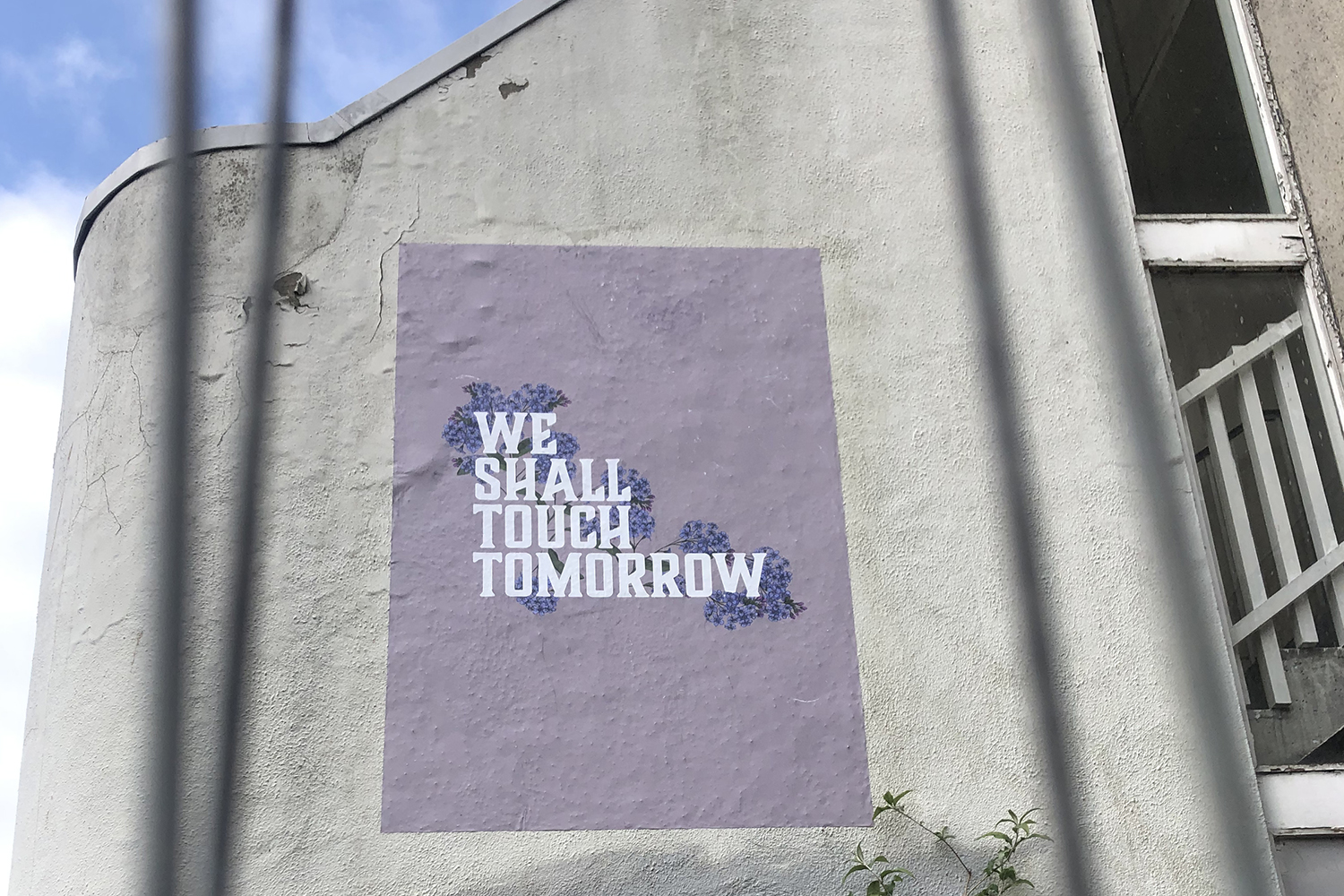 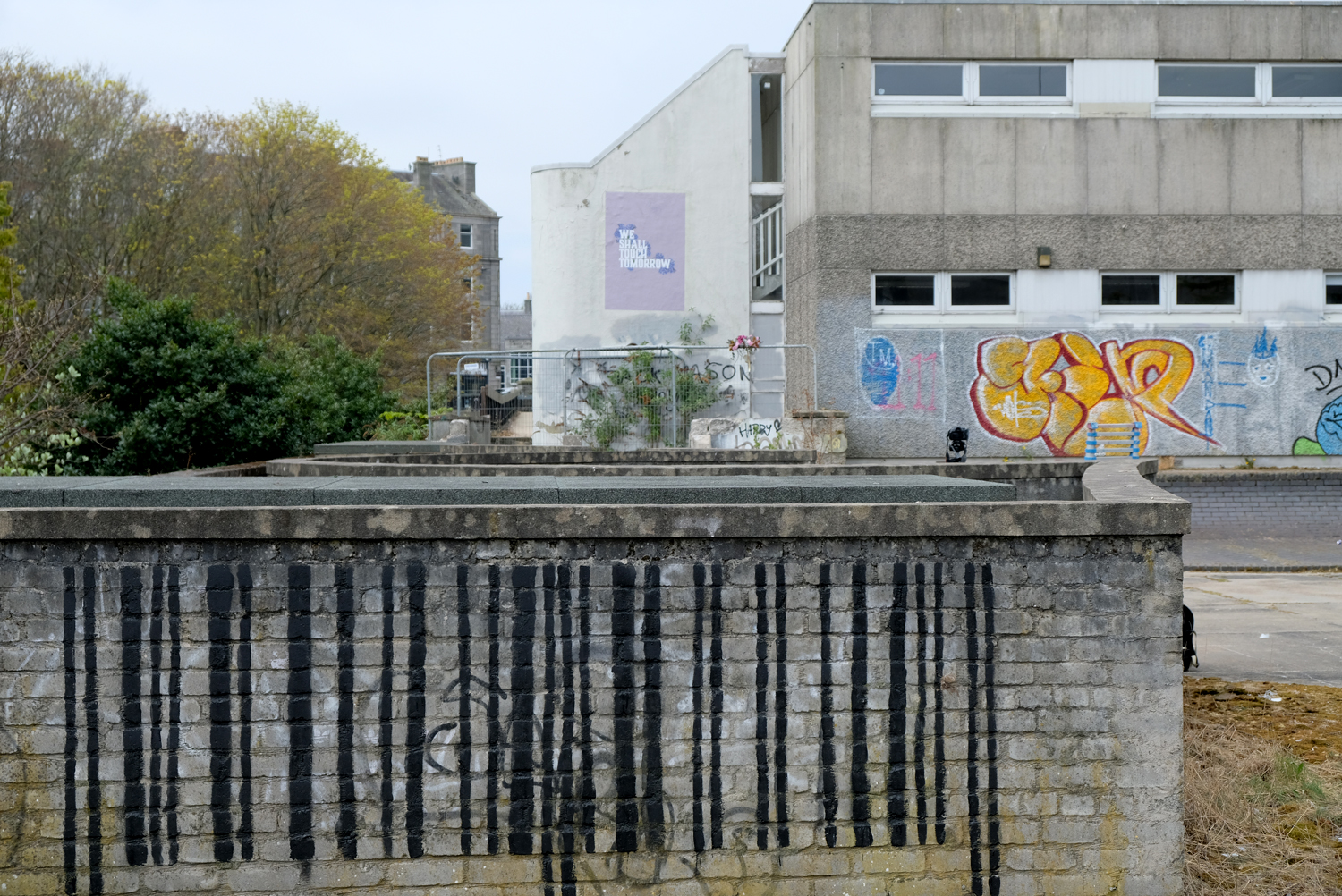 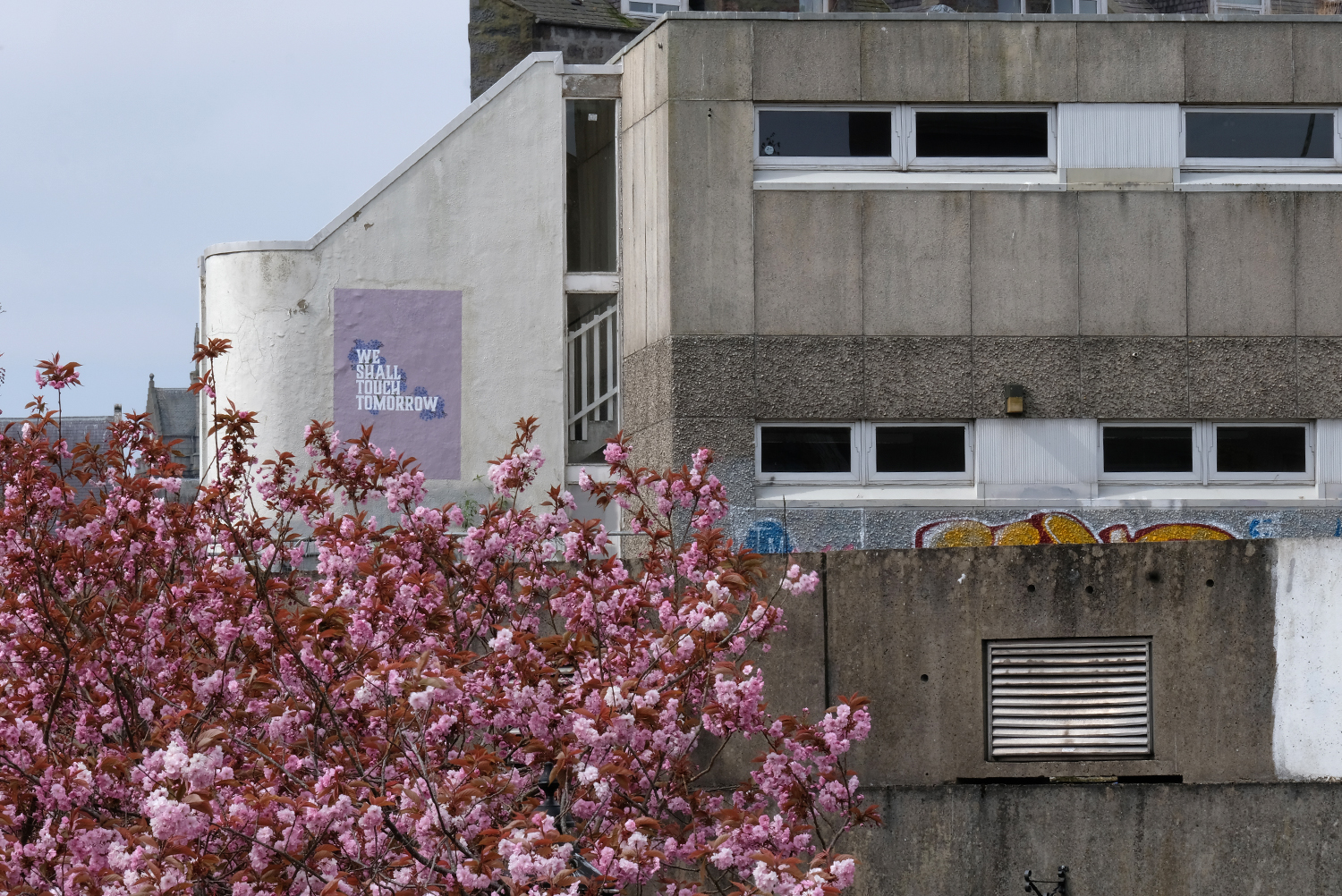 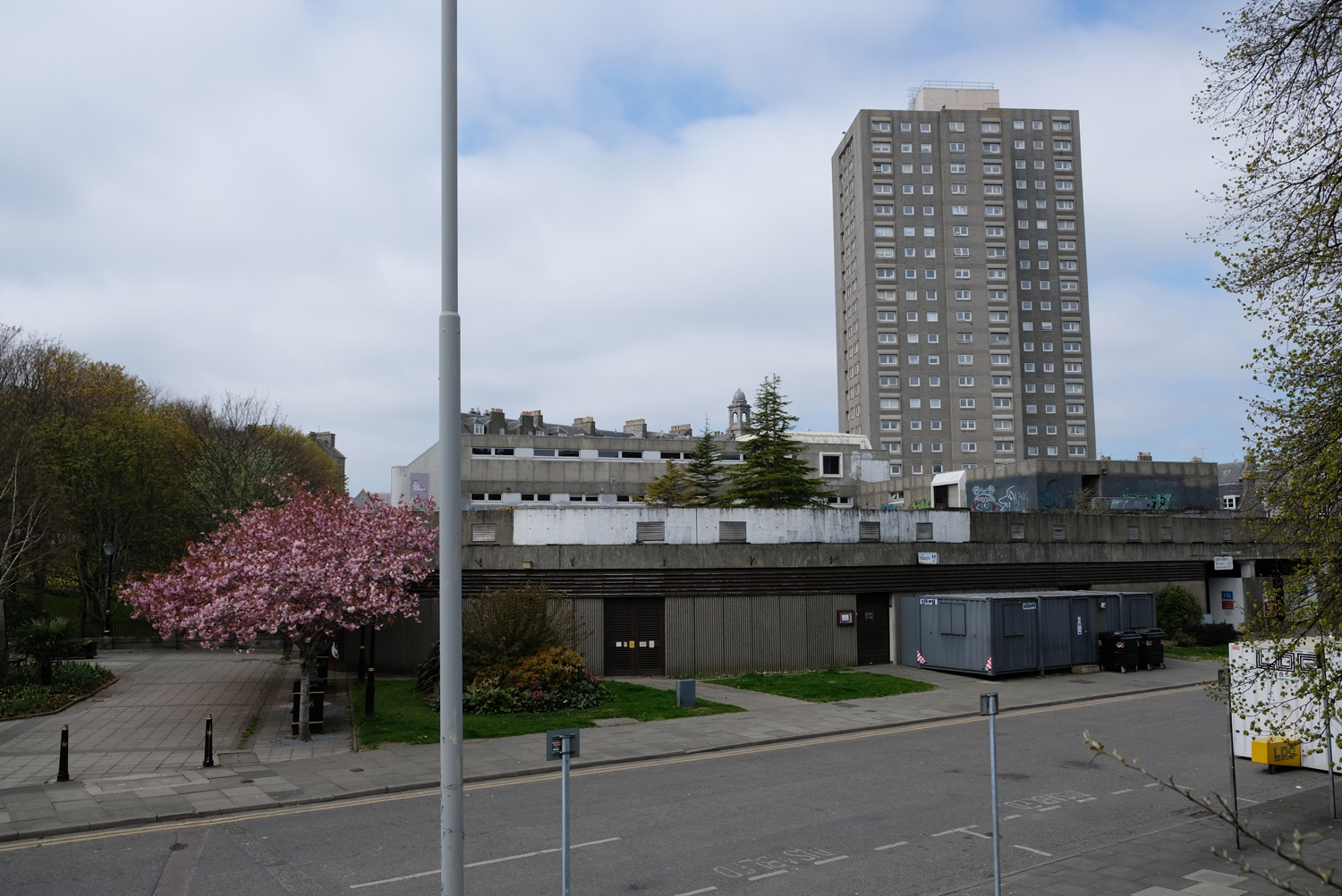 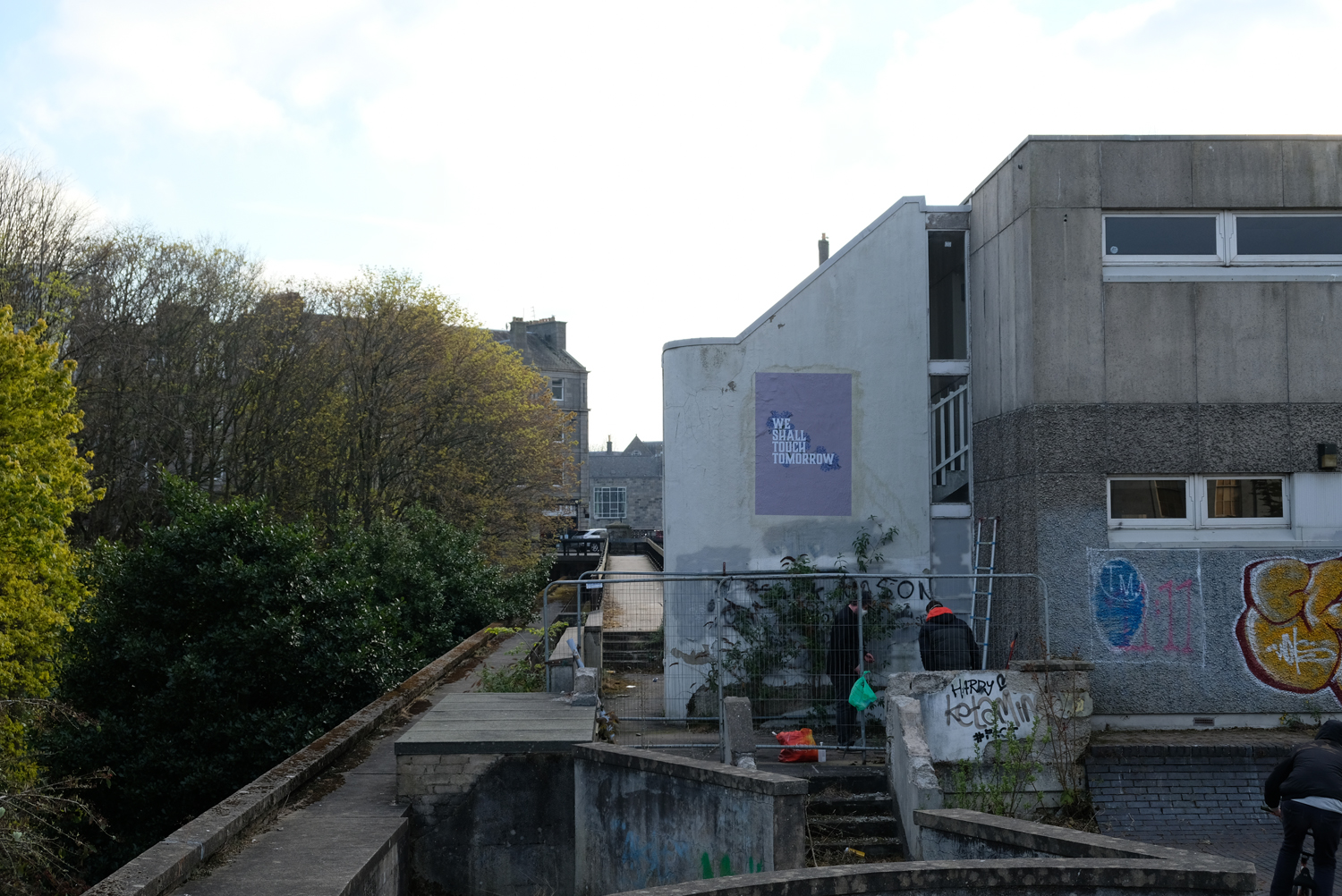 London based artist Paul Hafleet plants pansies at the sites of homophobic abuse. Generally, without civic permission, he finds the nearest source of soil in parallel to where the incident occured and plants one unmarked pansy. Influenced by his own experiences of homophobia on the streets of Manchester, UK, Harfleet began planting site-specific pansies. The artist now plants pansies for others and documents each location to reveal the historical, cultural and personal histories of homophobia. This simple act challenges the viewer and puts forth flora as an act of rebellion that shows solidarity with those affected by homophobic rhetoric. Titles like “Let’s kill the Bati-Man!” and “Fucking Faggot!” reveal a frequent reality of the gay experience, which often goes unreported to authorities and media. His solitary pansies act as a gesture of quiet resistance; some flourish while others wilt in urban hedgerows.